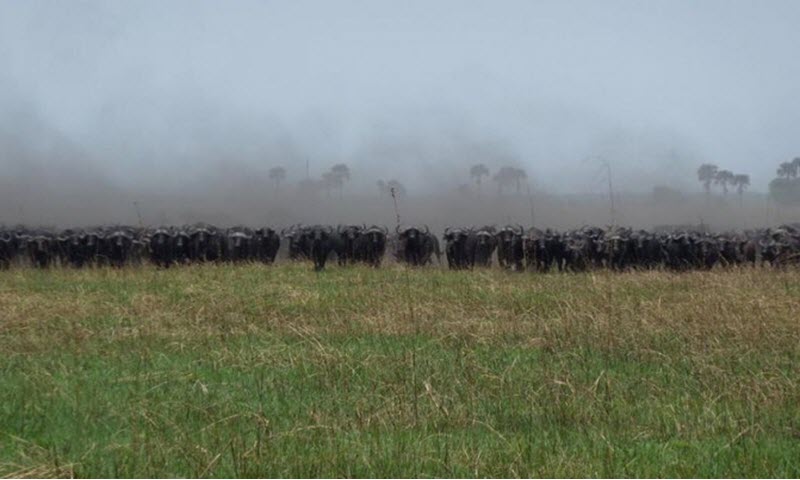 Consisting mainly of grasslands and floodplains, the Boma National Park covers 22,800 square kilometres and is home to a wide range of animals. It is especially renowned for its large population of White-eared kob (Kobus kob leucotis), a type of migratory antehlope.

Examples of other animals that you have a chance to see in the Boma National Park:

Boma National Park is located west of the town Boma. A road connects this town to Raad along the Ethiopian border, and there is also a road going southwest out of Boma through the park via Kassangor to the town Kapoeta. Boma is served by the Boma Airstrip (coordinates: 6° 10′ 50.74″N, 34° 23′ 20.62″E), which is roughly 340 km from Juba International Airport. There is just one runway here and it is unpaved. There is no scheduled traffic, so you have to arrange your own transportation through charter plane or similar if you want to fly in.

The 10,000 km² Bandingilo National Park is located in Equatoria, a region along the upper reaches of the White Nile in southern South Sudan.

In this national park, visitors can experience the second-largest annual mammal migration (only the one in Serengeti is larger). Despite this, Bandingilo is one of the least touristed national parks in the world. Examples of animals that participate in the migration are tian (hartebeest), reebuck and white-eared kob.

For those interested in predatory animals, the park offers the chance to see lions, African wild dogs and spotted hyenas, as well as the more elusive caracals and Sudan cheetahs.

With vast tracts of marshlands located along the White Nile, it comes as no surprise that Bandingilo has been described as a bird-watcher’s paradise. 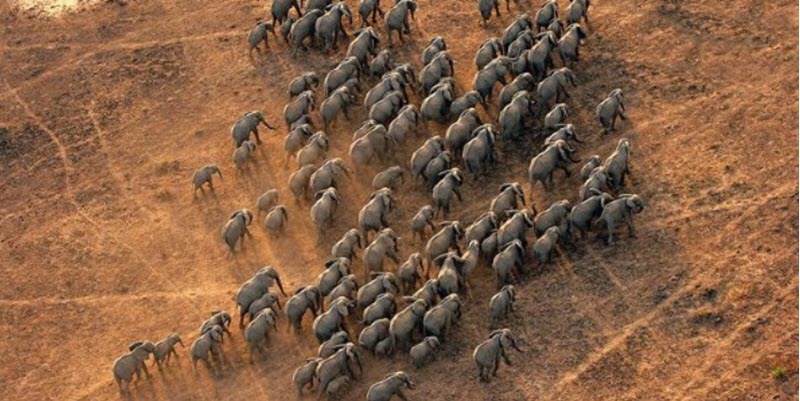 Lantoto National Park is located in southwestern South Sudan on the border to the Democratic Republic of the Congo (DRC). The park, which covers 760 square kilometres, chiefly consists of forests, low-density forest and open glades.

The nearest city is Yambio, which is served by the Yambio Airport (ICAO: HSYA). The distance to the capital Juba is 444 kilometres by road. 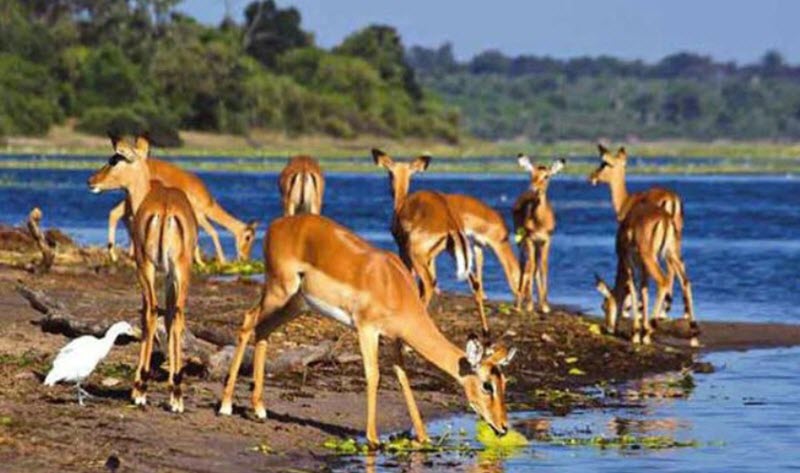 The comparatively small 620 km² Shambe National Park is located not far from the much larger Ez Zeraf Game Reserve and is sometimes seen as an extension of it, even though the two are not directly connected to each other. Shambe National Park is located in central South Sudan and the game reserve extends into the north. The distance between Shambe NP and the capital Juma is approximately 350 km.

With its many oxbow lakes, Shambe National Park lays within the White Nile River ecosystem and is home to many birds, including plenty of migratory species who enjoy the seasonal flood plains.

The park is an important refuge for a large number of elephants, and you also have a chance of seeing other large mammals such as hippopotamus, lions and several primate species here.

About the nearby Ez Zeraf Game Reserve

North of the Shambe National Park is the 6,750 km² Ez Zeraf Game Reserve, which was designed back in 1939 as a reserve chiefly for antelope species Nile Lechwe and Sitatunga.

This area is dominated by woodlands and seasonally flooded grasslands capable of feeding large numbers of grazing mammals. It’s an important reserve for hippopotamus in South Sudan. 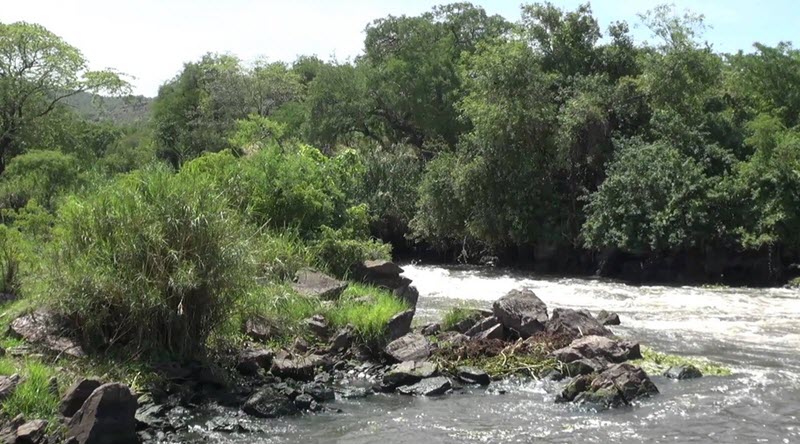 The Nimule National Park is a 410 square kilometre protected area in the Eastern Equatoria region of South Sudan, on the border to Uganda. For 48 kilometres, the eastern border of the park is formed by the White Nile. The Kayu River flows through the park from the Uganda border to reach the White Nile.

The terrain inside the park is hilly and most of the land is covered with savanna woodland. Along permanent and seasonal watercourses, you can visit riverine woodland where the dominating trees are Acacia sieberiana and Borassus aethiopium. It is possible to arrange a boat trip to experience the park from the water.

Examples of animals that live in the Nimule National Park: